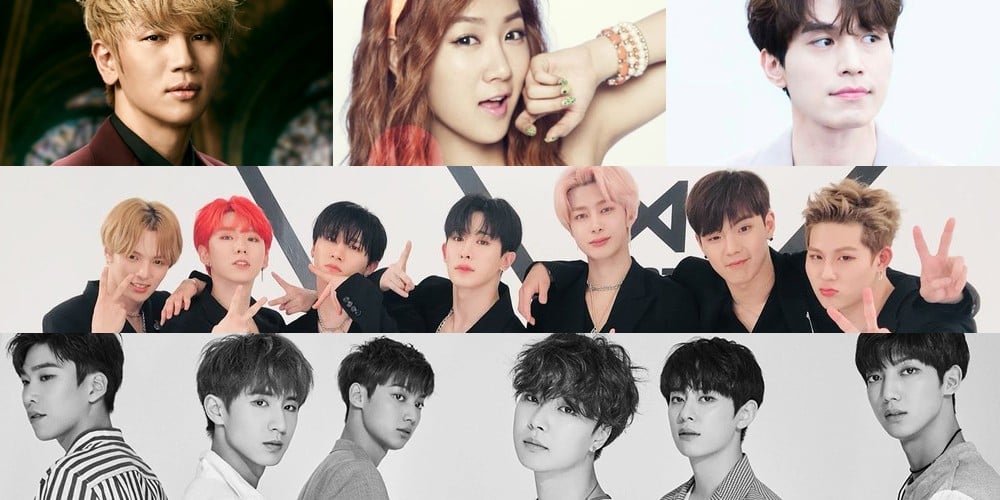 Duetto (Hangul: 듀에토) is a South Korean duo formed by Starship Entertainment in Seoul, South Korea. They released a self-titled EP on May 17, 2017, Duetto and two singles, "Dream" and "Reminisce", in 2018.